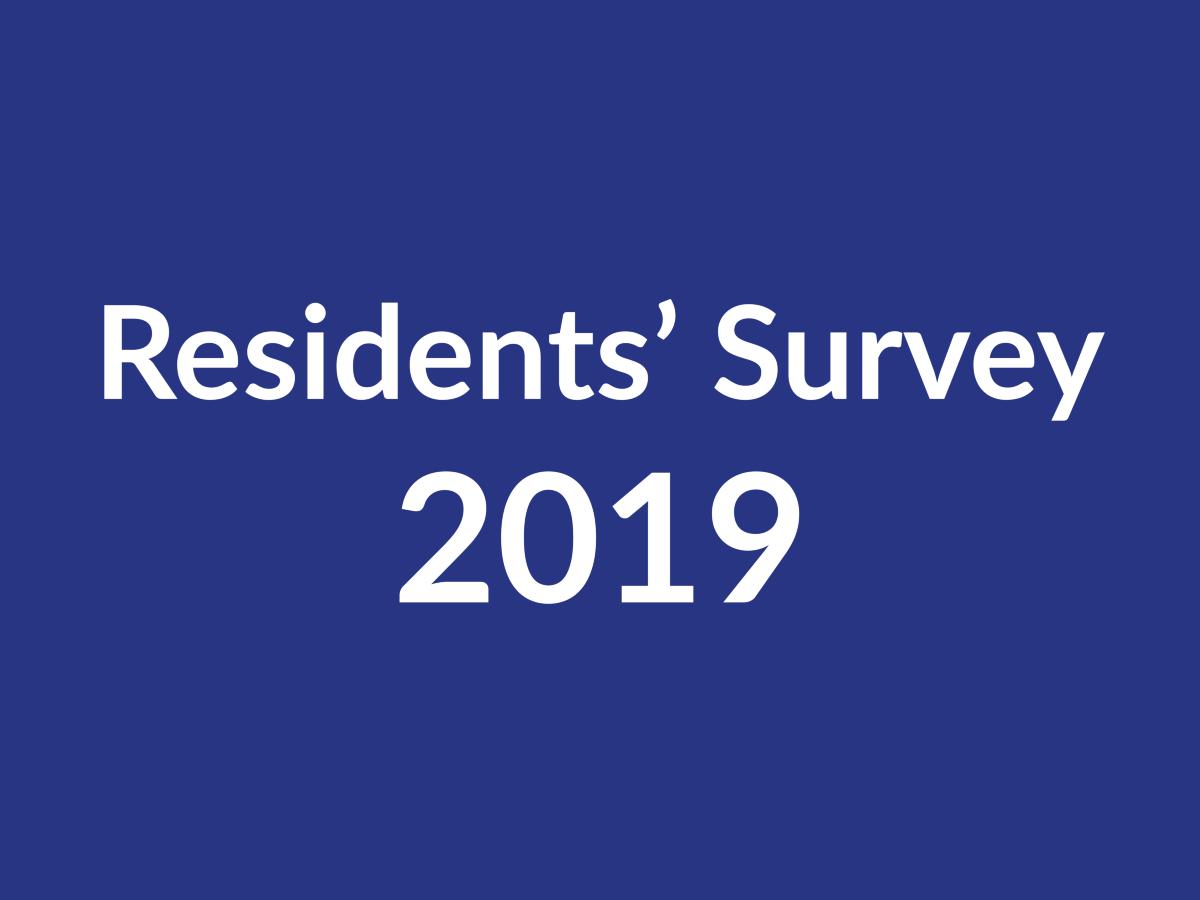 Each year, Arun District Council commissions a survey to understand the residents’ views on the local area and their perception of and satisfaction with the council.

Taking place during the summer, the survey was posted to a selection of 1800 residential addresses across the district, ensuring that ward population data was used to provide a fair representation of demographic groups in the district. 32% of recipients returned their questionnaire.

The results were analysed in a geographic split of three areas, western, eastern and northern, full details of these can be found in the full report (https://www.arun.gov.uk/consultation-surveys/), which incorporate the towns, and surrounding areas of Bognor Regis (western), Littlehampton (eastern) and Arundel (Northern). It was clear that there were significant differences in the data across these areas, showing that perception of services varies across the district.

The results of the survey are explained in full detail in the report and split geographically, but some whole-district results to review are:

Leader of the Council, Cllr Dr James Walsh said; “The Council takes the results of this survey very seriously and will be working hard to address issues highlighted. As an example, the 2018 survey flagged that public toilets were a concern to many residents and over the last few months we have, and continue to, conduct a programme of refurbishments and improvements to toilets across the District. This survey has given us plenty of food for thought and provided the basis for some very focussed conversations.”