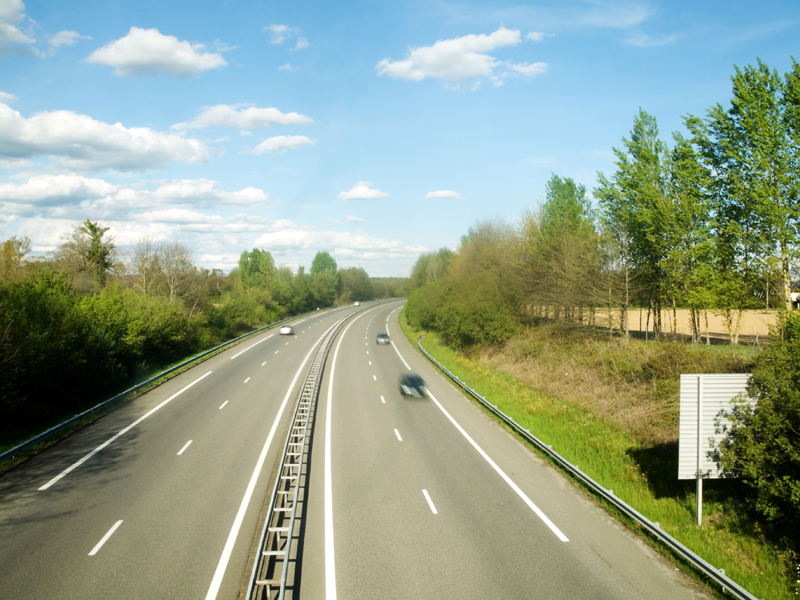 Statement from the Chief Executive

Since the publication of the agenda for the Special Council meeting on 10 October 2019, concerns have been raised with me by Group Leaders about the wording of the recommendations in the officer’s report at item 8 (A27 Trunk Road – Improvements at Arundel). Having raised these concerns with the Chairman of the Council and consulted with the Group Leaders, I am withdrawing the recommendations within the report and will be seeking the support of the Council to the revised recommendations below. I believe that these revised recommendations will allow a greater transparency and more democratic debate on all the options put forward by Highways England for the A27 improvements at Arundel.

In terms of the process at the meeting (as dictated by the Constitution), an officer recommendation can be revised and withdrawn right up to the time it is due to be considered by Members. An officer recommendation at a Council meeting only becomes the subject of debate once it has been proposed and seconded by two separate Members.

Once proposed and seconded, Members can still propose further amendments to the revised recommendation in line with Council Procedure Rule 16.7.

The Council is asked to:

1. Agree whether it wishes to make a response to Highways England to not support any of the options put forward in their latest public consultation on the A27 Arundel Bypass.

2. If the decision on (1) is not to support any option, then to agree that it responds to Highways England stating that it does support the principle of improving the A27 at Arundel with a new section of road.

3. If the decision on (1) is to support an option, then to agree which option it does support to be submitted as its response to Highways England, namely:

4. Subject to an option being supported at (3), to agree that the option with the greatest majority forms the Council’s response to Highways England and that the Council also makes the following comments:

a) The Council would urge Highways England to consider all potential opportunities on any preferred route corridor, which would further reduce the impact upon residents and the environment.

b) The Council would encourage Highways England to construct any bypass and consequential embankment, viaducts and bridges to the highest possible architectural standard and to take appropriate account of any potential flooding issues.

c) The Council would encourage Highways England to consider amending any ‘off-line’ preferred route to provide a junction between the proposed A27 Bypass and Ford Road to improve accessibility to and from communities (existing and proposed) south of the South Coast Mainline Railway and the residential amenity of residents in Ford Road, Arundel.

d) The Council would welcome further investigation into the routing of Footpath 2207 at Crossbush, with the potential for an on-line footbridge rather than a diversion that is routed close to the Arun Valley Railway.

e) The Council would encourage Highways England to consider using the port of Littlehampton and the River Arun to barge aggregate and other construction materials to the construction site.

f) The Council would encourage Highways England to support, through their ‘Designated Funds’, the creation of a cycleway between the South Downs National Park via Arundel to the coast, along the River Arun and improved parking for commuters, tourists and residents at Ford Railway Station.