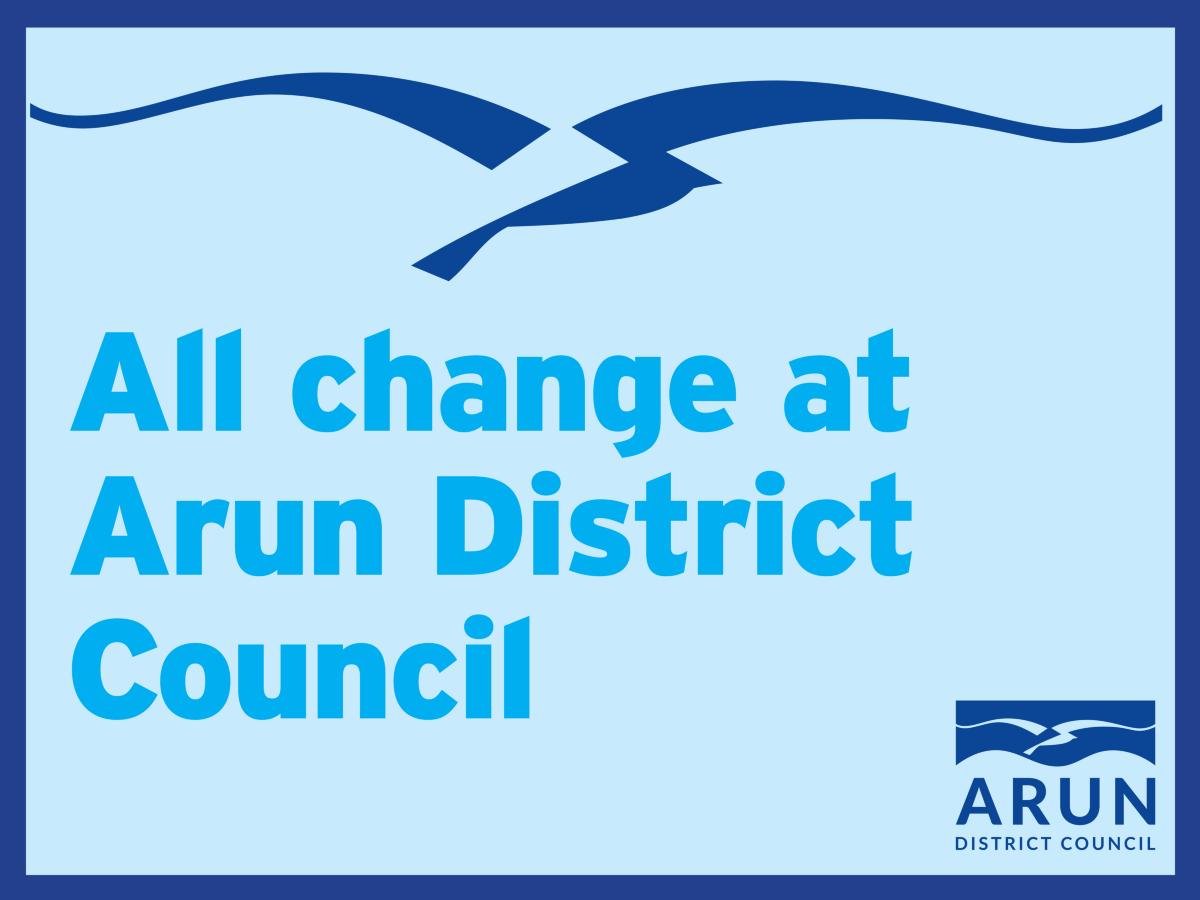 We saw a change in administration at the Annual Meeting on Wednesday 19 May 2021.

The meeting started with former Chairman Amanda Worne handing over the civic reins to Cllr Jim Brooks who will be Chairman for the Civic year 2021-2022. Cllr Brooks thanked Chairman Worne for her service, in what has proved a very challenging year. Despite the restrictions brought about by the Pandemic, Cllr Worne has raised £3368, so far, for her chosen charity PACSO (Parent and Carers Support Organisation). The Vice Chairman role has been filled by Cllr Samantha-Jayne Staniforth, ward Cllr for Orchard.

The Council, now made up of 24 Conservatives 16 Liberal Democrats, 6 Independent Group, 4 Arun Independents, 2 Green, 1 independent (non-group) and 1 Labour member, saw a change of administration as the Annual Council meeting. Former Leader, Cllr James Walsh (Liberal Democrat Party), resigned his position as Leader of the Council and Cllr Shaun Gunner (Conservative Party) was voted in as Leader, the youngest Leader in the history of Arun District Council. Cllr Jacky Pendleton was voted in a Deputy Leader.

Speaking at the meeting, Cllr Shaun Gunner, Leader of the Council paid tribute to Cllr Dr Walsh, and acknowledged that all parties are here to work together for the people of Arun and is looking forward to that continuing.

“We need a new start for Arun. I will lead an administration that makes the most of our natural environment, to drive tourism, investment, regeneration and jobs. We will be looking to introduce new environmental initiatives across the district such as new gardens and parks, to create leisure and tourism opportunities. All of these are vital to our economic growth.

“We will be revisiting the Local Plan and working to ensure our younger population have a place they can call home, in the area they love.

“We are here to serve the community in delivering vital public services. The last year has shown the value of the councils to help save lives and be a force for good. I seek to lead an administration that will deliver real change in the area we live and creating a new start for Arun. Delivering good for the residents and businesses, environment, housing, jobs and saving public money. I feel optimist and positive about the change we can bring about.”

Cllr Dr James Walsh, speaking as Leader of the Liberal Democrat group said: “In opposition, it will be our duty to scrutinise proposals from the Conservative administration to ensure that future policies are in the best interests of all residents of the Arun District. We look forward to working hard to ensure that our voice is heard, and to working together with all party colleagues across the new committees to ensure the best for Arun.”