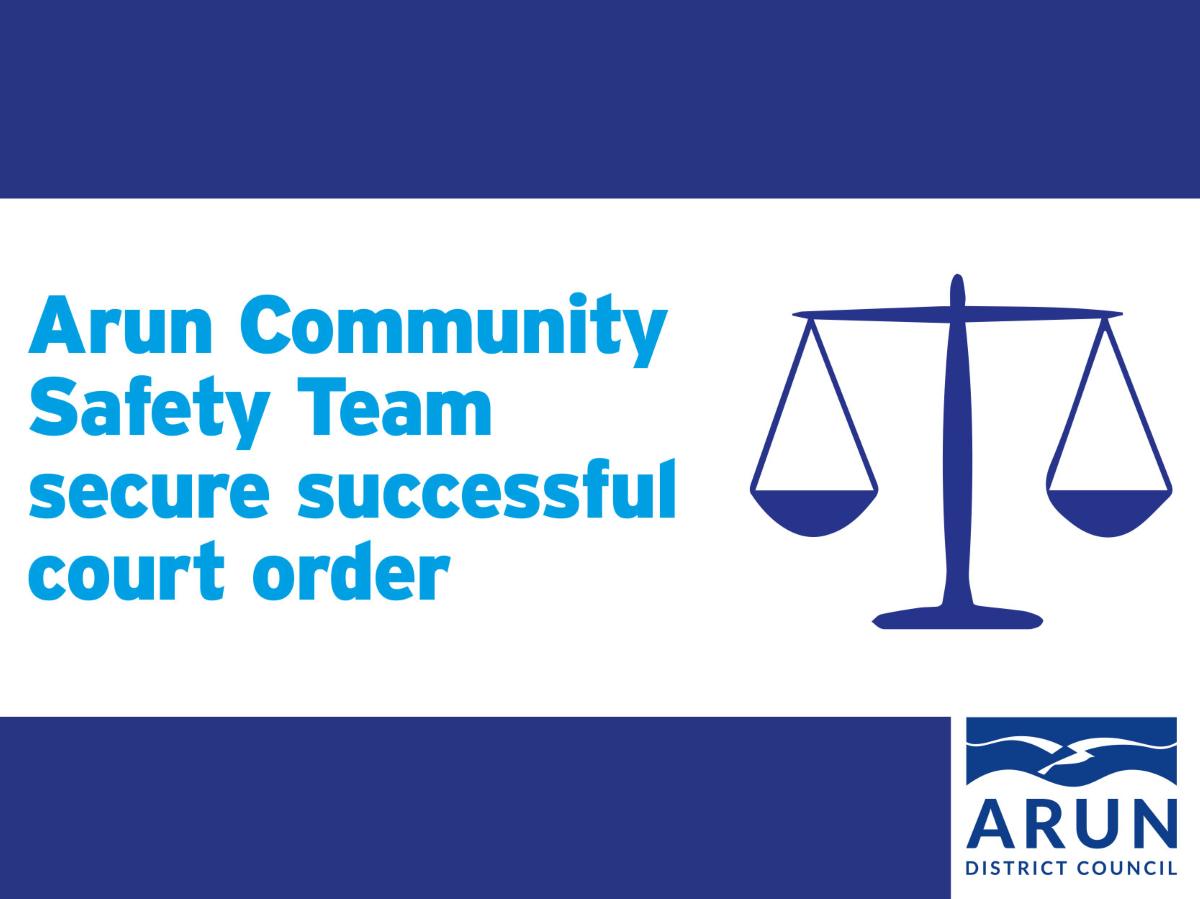 A 29-year-old man has been banned from a North Bersted housing estate after residents were subjected to persistent anti-social behaviour.

Worthing County Court heard that Shane Aaron Harvey, known as Shane Cornick, of no fixed address, had caused detriment to the Trees Estate with anti-social behaviour, including threats, physical violence, and verbal abuse.

An injunction was granted during the court hearing on 3 September 2020 banning Cornick from entering the estate and surrounding area for two years. If he breaches the order, he faces arrest and an unlimited fine, or up to two years imprisonment.

The injunction was applied for by Arun District Council’s Community Safety Team who worked hard to put together the evidence needed for the court hearing in just five days.

Justine Moore, Lead Caseworker, said: “We are really pleased with the decision by the courts to award a two-year injunction against this male who has been causing significant ongoing issues in this community. Residents now have peace of mind that they are safe in their own homes and will not be harassed outside their front doors.”

The court application was supported by Sussex Police who assisted with gathering the evidence needed for the successful hearing.

Councillor Dr James Walsh, Leader of Arun District Council, said: “All Arun residents have the right to live in peace without fear of being subjected to anti-social behaviour of this kind. We are delighted that the hard work of the Council’s Community Safety Team, in partnership with Arun Police, has secured this injunction which should make life much more pleasant for those who live in the Trees Estate.”