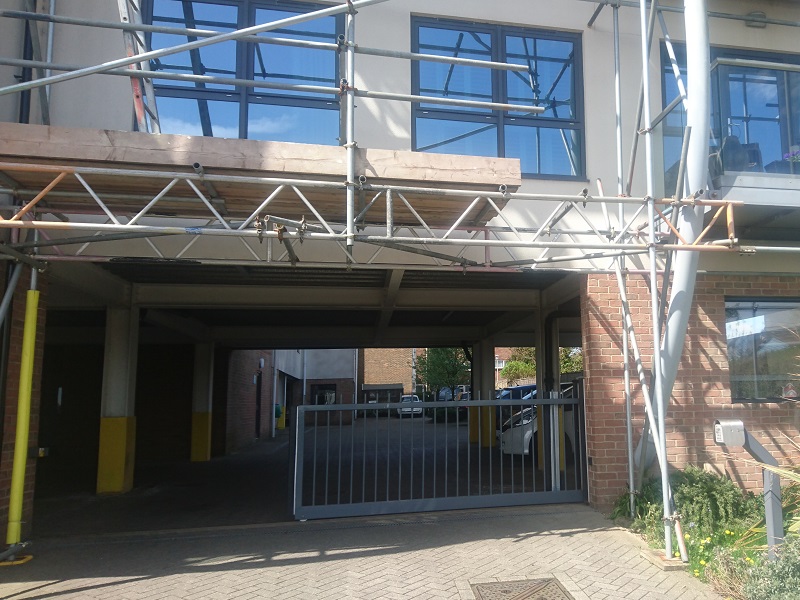 Arun District Council has been successful in a case brought before magistrates resulting in significant costs being recovered.

In August 2017 the Council received a complaint about a noisy electronic gate and the disturbance it was causing to occupants of a flat at Compass Point, Bognor Regis, as the gate transmits noise into the flat.

Following investigation, the Council determined that this was a statutory nuisance under the Environmental Protection Act 1990 section 79 (1) (g).

Arun District Council served an Abatement Notice in September 2017 and tried to engage in open and constructive dialogue with the management company, Compass Point (Bognor Regis) Management Ltd, in a bid to resolve the situation. Although not fully resolved, it did result in work being done to the gate which proved partially successful. The Council suggested that specialist acoustic advice be sought, however, this suggestion was not carried out and the noise issue continued.

The trial took place at Brighton Magistrates Court between 11 and 13 June 2019. The management company was found guilty of breach of the Abatement Notice and fined £2,500 with a victim surcharge of £170 and Arun District Council was awarded costs of £20,000.

Cllr Matt Stanley, Cabinet Member for Technical Services said “This case shows that the Council is determined and equipped to ensure that compliance with the Abatement Notices it serves is achieved. The fine and costs incurred by the defendant shows that it is not only important to comply with Abatement Notices issued by the Council’s environmental health service, but that it is also the most cost effective approach.”

The Council is now looking ahead to working constructively with the management company.