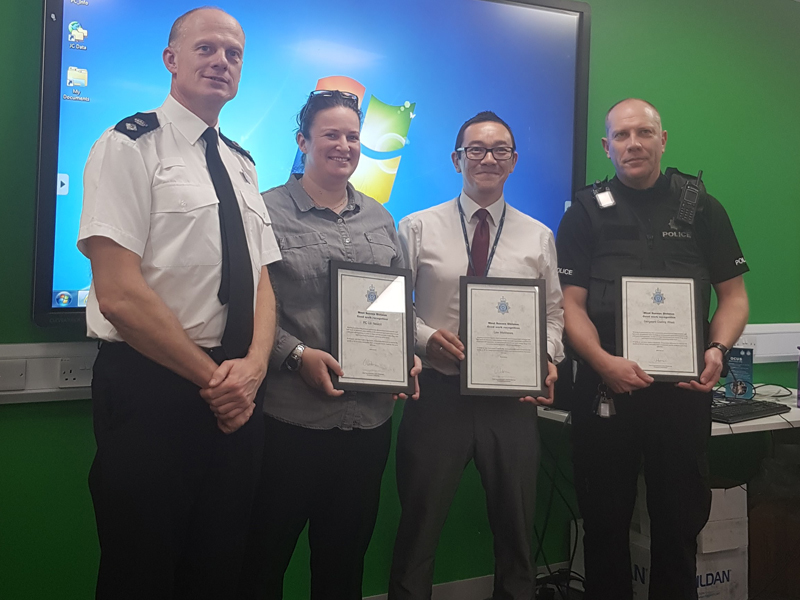 The Arun Prevention Team has won an award for the work it does to disrupt both county drug lines and drug dealers operating in the district.

The ceremony for the Sussex Police West Sussex Division awards, held in Crawley, recognised officers from across the county for their work to combat, target and disrupt County Lines drug activity, which refers to the phone numbers or lines dedicated to the trafficking of drugs into rural areas and smaller towns.

Other issues being tackled by the team include cuckooing, a form of crime in which drug dealers take over the home of a vulnerable person in order to use it as a base for drug supply.

Lee said: “I’m very proud to have worked jointly with the police on this issue. This is something which affects our communities and we will continue to work in partnership to disrupt this activity.”

“They are determined to stop dealers taking advantage of vulnerable people in our society and are committed to tackling drug trafficking to make Arun a safer place for everyone.” 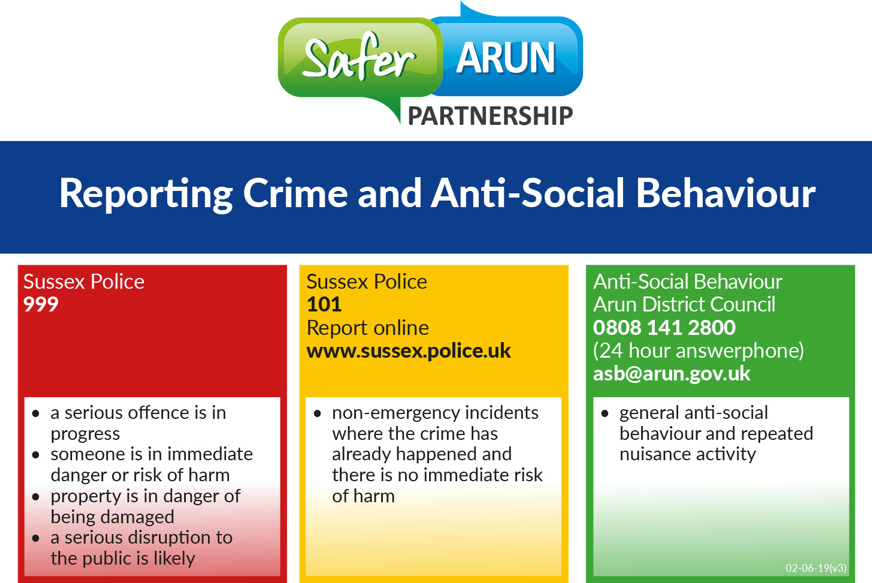