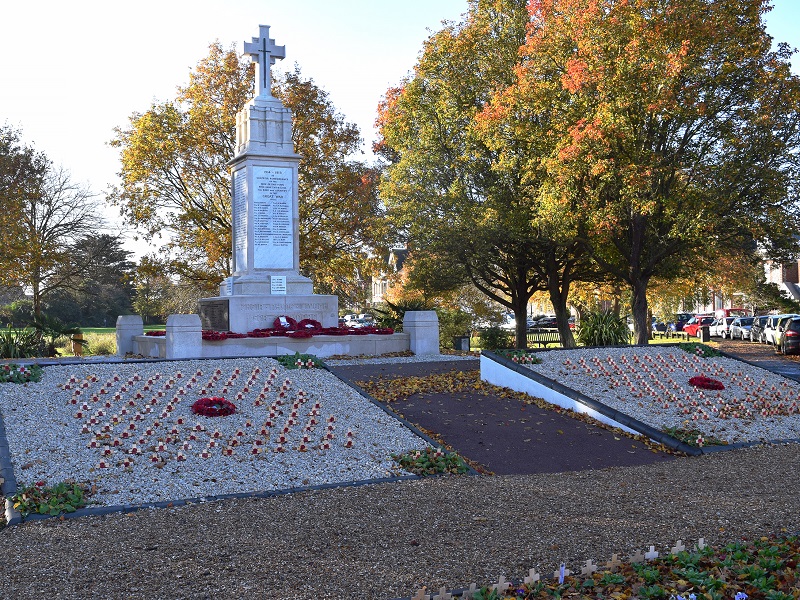 Chairman of Arun District Council, Cllr Alan Gammon attended the Remembrance Sunday parade and service at the War Memorial in Littlehampton alongside fellow dignitaries and representatives from other councils, the Forces and community groups.

The parade and service commemorated those lost in service and also marked the centenary of the end of WWI, as always this occasion was incredibly well supported.

Cllr Gammon said “I would like to thank everyone involved in organising and taking part in all Remembrance Sunday services in the District. It is quite incredible to know that citizens countrywide stop to mark the two minutes silence each year to show respect for the men and women who have served in both past and present conflicts. This year was particularly poignant, remembering the end of WWI. It is so important to make sure that we never forget and continue to mark this day."