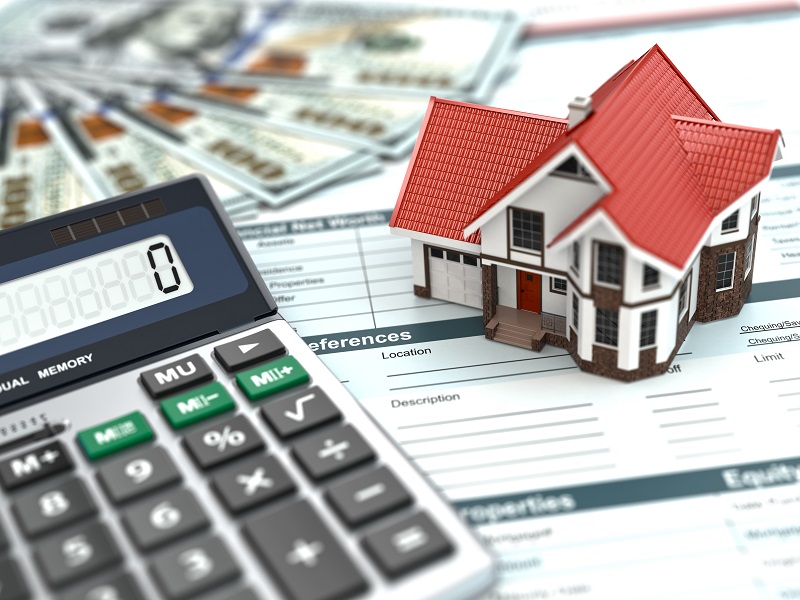 Each year Arun District Council reviews its Council Tax Reduction Scheme (CTR) and decides whether to introduce a new scheme.

The Council hasn’t changed the CTR since April 2016 and with the roll-out of Universal Credit upon us, it has been necessary to update the scheme.

To make the scheme easier for customers to understand and to simplify administration, the Council is proposing to make it an ‘income-banded’ scheme which will offer more support to lower-income families and give increased stability to people whose wages fluctuate each month. This scheme moves away from the complex means-test that exists in our current Council Tax Reduction Scheme. Any agreed changes will happen from April 2019.

Cllr Trevor Bence Cabinet Member for Residential Services said: “We believe that what we are proposing will make the scheme easier to understand and to administer alongside Universal Credit. It also aims to reduce the effect that changes in income can have on the council tax that people have to pay. None of the proposals will affect pensioners.”

Members of the public will be able to share their views on the proposed changes to the Council Tax Support Scheme via a public consultation which begins on 17 October 2018 and end at 5pm on Wednesday 14 November 2018. We would very much like to hear the views of people who benefit from the scheme as well as those who help to support it through their council tax payments.