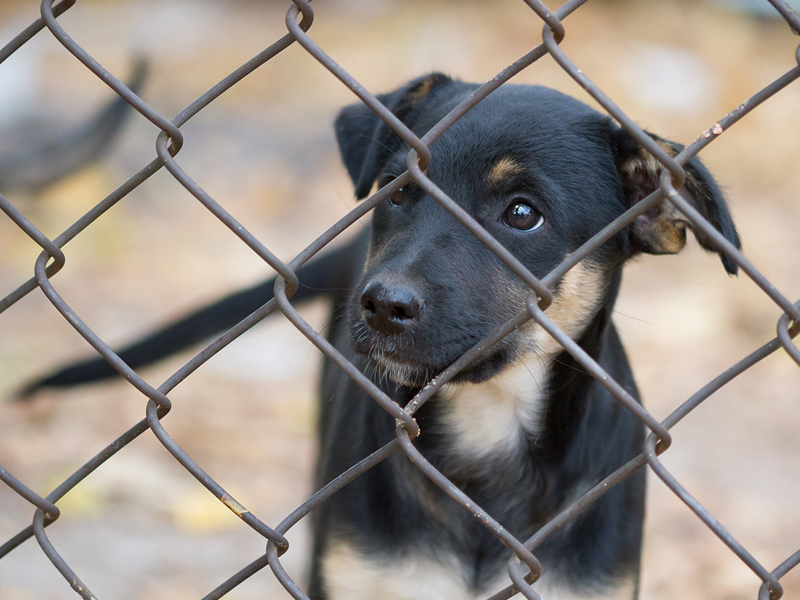 A new law aimed at cracking down on so-called puppy farms is due to come into force this spring.

Lucy’s Law will ban pet shops and commercial dealers from selling puppies and kittens unless they have bred the animal themselves.

Instead, anyone looking to buy or adopt a puppy or kitten under six months old must either deal directly with the breeder or an animal rehoming centre.

Named after Lucy, a Cavalier King Charles Spaniel which died after being subjected to terrible conditions on a puppy farm, the new law will require animals to be born and reared in a safe environment, with their mother, and to be sold from their place of birth.

Dogs like Lucy are often kept by breeders to produce multiple litters of puppies, which are taken from their mothers at just a few weeks’ old and advertised online or sold in pet shops.

Arun District Council, which plays a key role in the fight to protect animal welfare, has welcomed the new piece of legislation.

The Council provides licenses for certain activities involving animals such as selling pets, breeding dogs for sale, boarding for cats and dogs or day care for dogs. Each licence holder is inspected and given a score out of five so pet owners or prospective pet owners can be assured of the animal welfare conditions.

Here are a few do’s and don’ts:

·      When considering boarding a cat or dog, or buying a puppy, always ask to see a copy of the trader’s licence or ask for the licence number so you can check with the local council

·      Never buy a puppy without asking to see it with its mum and checking the conditions they live in.