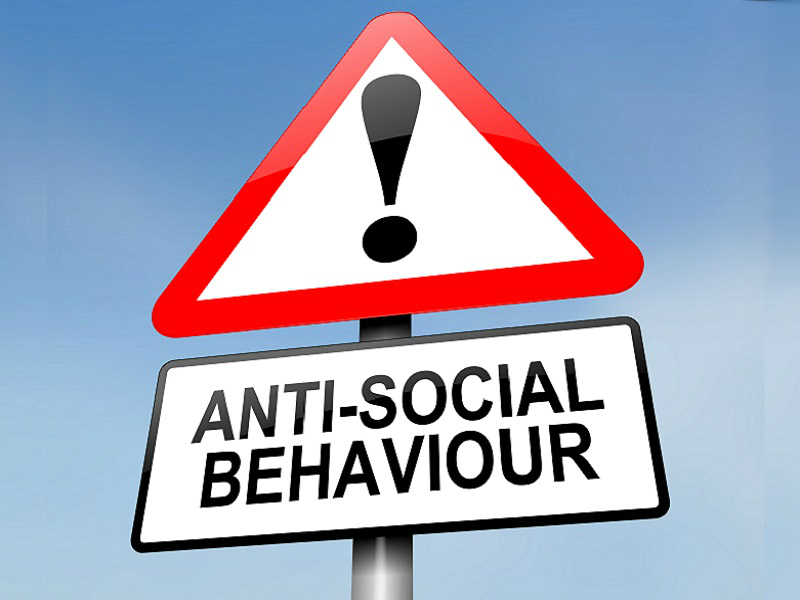 Arun residents and communities are being asked for their views on continuing plans to tackle persistent anti-social behaviour in Littlehampton and Bognor Regis town centres.

Arun District Council is running a one month consultation for residents to share their views on whether to ban drinking of alcohol and cycling in the town centres, and powers to disperse individuals causing anti-social behaviour.

The current Arun Public Spaces Protection Order (PSPO) was introduced in April 2017 in a bid to reduce disruptive behaviour in designated areas of the district. This Order will expire in March 2020 and needs to be reviewed.

The Council wants to know if the public considers a PSPO to be relevant and is encouraging as many local people as possible to complete the online consultation, which will run from 24 September 2019.  Alternatively, hard copies of the consultation can be obtained from the Civic Centre in Littlehampton and Bognor Regis Town Hall.

Residents and local businesses, along with all sectors of the community, are encouraged to provide feedback on the new proposals for the PSPO covering both town centres which would ban the drinking of alcohol in public spaces within specified restricted areas. Proposals also being considered would ban cycling in defined pedestrianised areas and allow authorised officers to request individuals to leave the area.

A separate PSPO proposal is also being considered in relation to Council-owned parks and foreshores which would prohibit camping, restrict the use of alcohol and prohibit anti-social behaviour. Views are being sought on this proposed Order also.

“Feedback from businesses and the public indicates that they believe street drinking in Littlehampton and Bognor Regis town centres causes anti-social behaviour and adversely affects enjoyment of the areas.

“We are encouraging residents, and people who work in the area, to take part in the consultation to let the Council know their views. Their opinions matter and will help to decide whether a PSPO is needed and how it should look.”

The responses from the consultation will be reported to the Council’s Cabinet in December when the decision will be made whether to recommend a PSPO to Full Council.