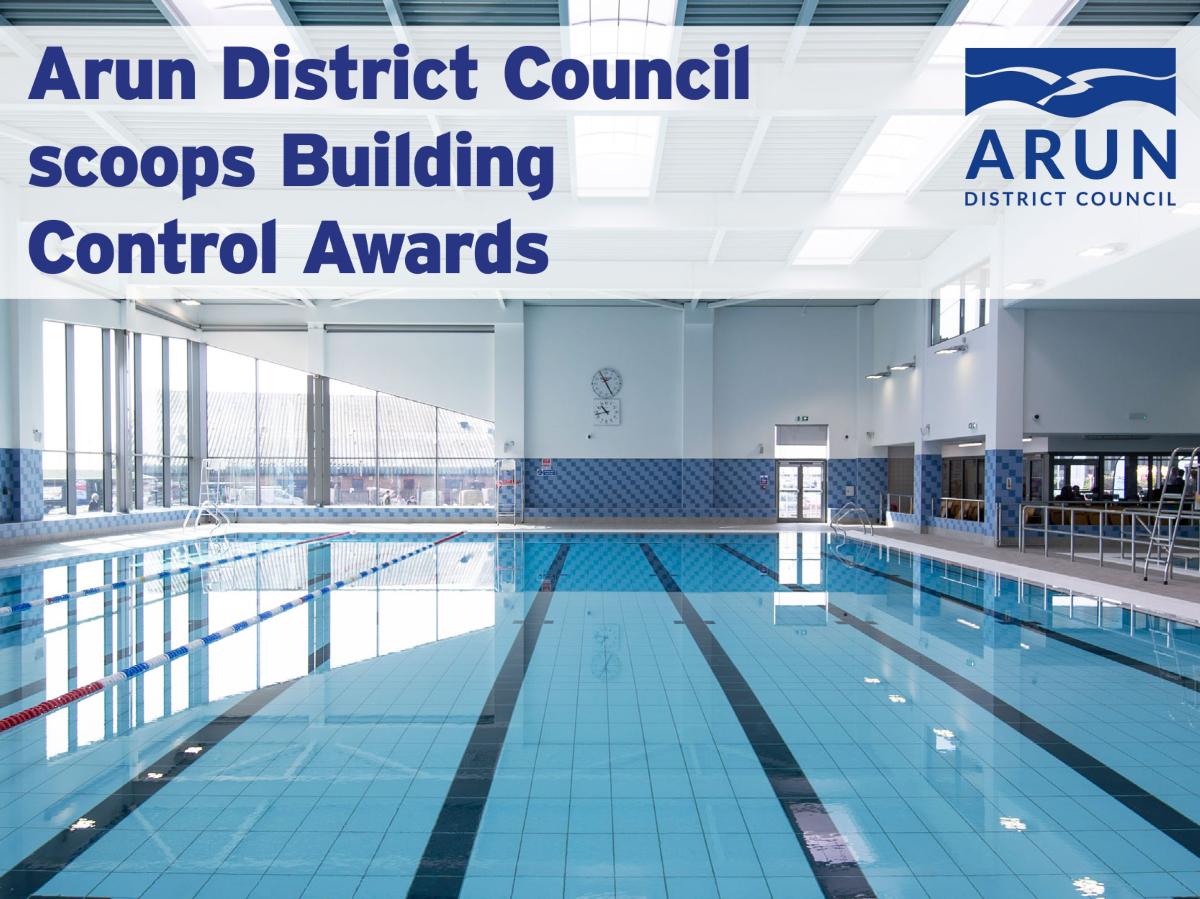 The LABC (Local Authority Building control) South East Excellence Awards take place annually and feature the best examples of projects across a range of categories. There are over 45 Local Authorities in the South East region and there were 13 Categories in this years’ awards. Having been shortlisted for projects in four different categories, winning two of those awards is a great achievement.

Butlins Splash was designed by PWP architects and built by Keir Construction. It was to be their new flagship facility and now it is finished is featured in their current television adverts. As well as the normal changing facilities it has a ‘Changing Places’ room which means visitors with disabilities that require the use of a hoist, and more space, can access the facilities too.

Littlehampton Wave was built by Willmott Dixon, designed by Space and Place Architects and funded by Arun District Council. The sports centre features 2 pools, a state-of-the-art gym, a large sports hall and 2 smaller studios. The whole building is accessible for all users and has been designed to be suitable for wheelchair basketball players and their larger wheelchairs. A ‘changing places’ toilet and changing room is provided for use by customers and the general public who may need this facility.

Cllr Matt Stanley, Cabinet Member for Technical Services said: “A new swimming pool building does not get built very often, so to have 2 new pools being constructed in our district is unusual to say the least. It required hard work and commitment from all in the Arun District Council Building Control team, both onsite and in the office administering the application. I think they can be very proud that their work has been recognised.

“Winning these 2 awards highlights that Arun District Council Building Control is not just there to inspect domestic extensions but can also administer the Building Regulations for large prestigious award-winning commercial schemes.”