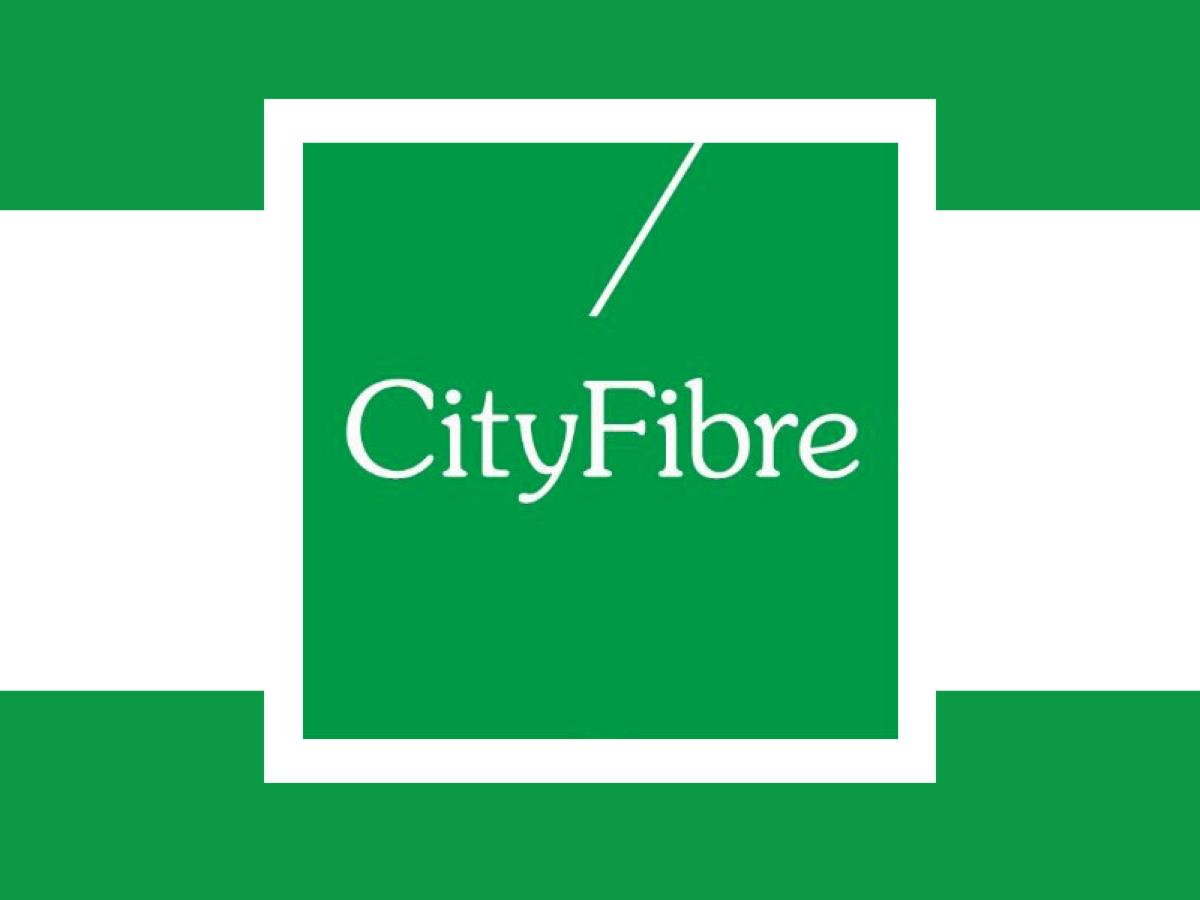 CityFibre, the UK’s third national digital infrastructure platform, has revealed additional locations to benefit from full fibre as part of its up to £4bn Gigabit City Investment Programme, targeting up to 8 million premises.

This development follows on from the decision made by Arun District Council cabinet in December 2019 to roll out full fibre connections to an additional 100 public sites in Bognor Regis and Littlehampton.

Each town will benefit from a future-proof network that will support the digital needs of homes, businesses, next generation mobile networks and public services for generations. Underpinned by a full fibre infrastructure platform, these towns and cities will spur economic growth, helping to level-up the UK and support the Government’s target of nationwide coverage by 2025.

Nigel Lynn, Chief Executive of Arun District Council said: “This exciting initiative will have a great impact on key areas within our district and is an extension of the earlier work that saw 25 locations already upgraded.

Cllr Matt Stanley, Cabinet Member for Technical services said: “This Project aligns with the Council’s priorities and our aim to strengthening our economy through regeneration and better infrastructure. The Ultrafast Connections can offer broadband speeds up to 25x faster than the current average broadband speed in West Sussex. The benefits of this will be wide ranging and make a positive difference to many “

Following this announcement, CityFibre will be selecting partners to secure and mobilise their workforce in preparation for network construction to begin in nearly all the announced cities by the end of 2020. The 5m home rollout will create more than 5,000 construction jobs across the UK and stimulate local economic growth in the region of £85bn.

Greg Mesch, CEO at CityFibre, said: “Britain’s need for a world-class digital infrastructure has never been greater which is why we stand firmly behind the Government’s plan for nationwide coverage by 2025. Full fibre will play a critical role in levelling-up the UK and so today we are accelerating our plans, bringing full fibre to more towns and cities, even faster.”