Help and advice for those affected by the cost of living 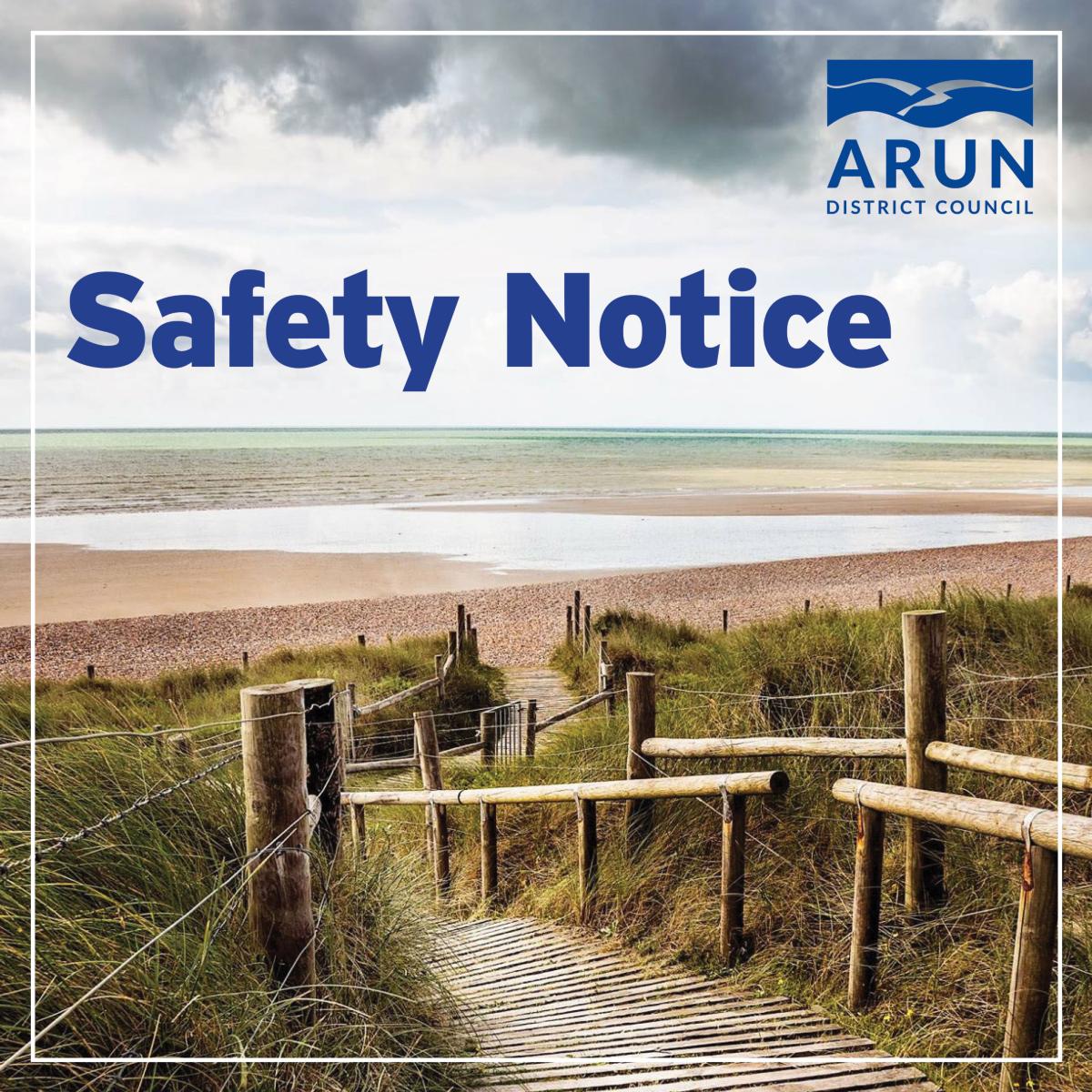 During planned dredging of the entrance of Littlehampton Harbour, part of the wall on the west bank of the river has sustained significant damage that is not repairable. Further investigations are planned but there is now an increased risk the structure could fail.

Until further notice, Littlehampton Harbour Board and Arun District Council have agreed the only public access to or from West Beach from the car park must be via the boardwalk through the dunes marked in green. This decision has been taken for safety reasons.

Use of the river by boats can continue in line with the guidance in the Local Notice to Mariners published by the Harbour Master Today which all boat users must read and understand.

The Harbour Board have, for some time, been in the process of securing funding and various consents required to replace a 40-meter length of this 1920s wall with a brand-new wall. Initial agreements for funding were already in place to undertake these works in Autumn 2023. Much of the underway design and consents work is still to be done in order to start this major project, but reinstatement is now considered as emergency work to be completed as soon as possible.

The red area on the plan will remain closed until further notice and most likely throughout the full summer season because the land here is retained by the weakened part of the wall in blue. The yellow area is expected to be reopened at the end of January when all dredged shingle has been removed. Access to all of West Beach Car Park and West Beach Café will be available from February until the reinstatement project starts. 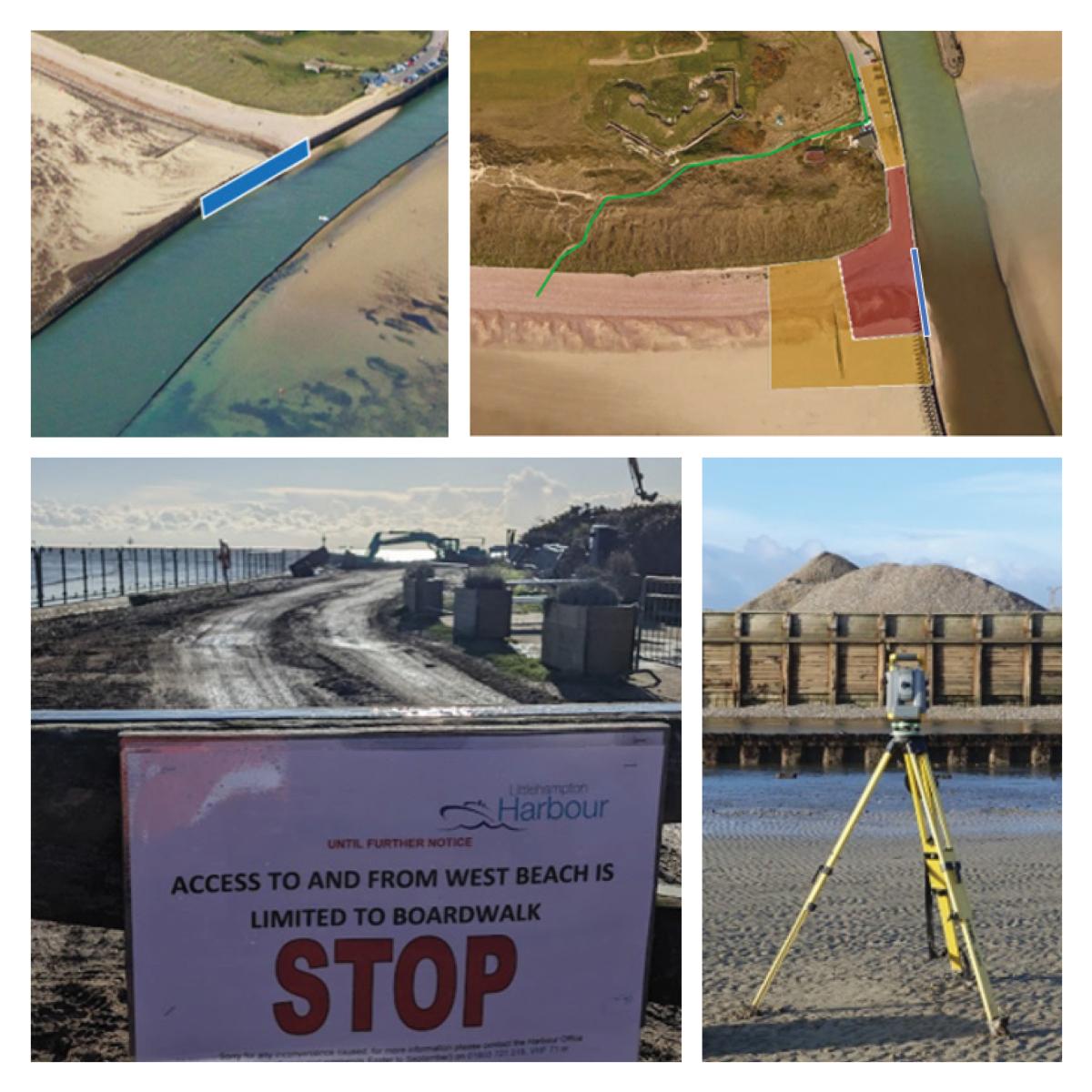