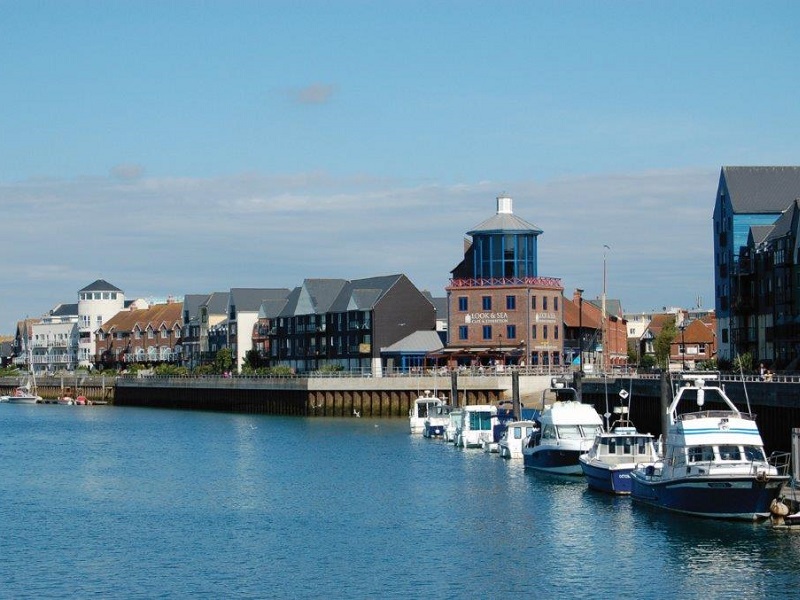 On 31 August 2018, it was brought to the attention of Arun District Council that the Board of Trustees at Look & Sea Ltd had elected to place the business into administration.

Notices were placed on the main door of the business premises by the Board of Trustees confirming this situation.

The following week, Arun District Council contacted both the administrators and the Board of Trustees to glean more information.

Once the situation had been made clear, the Council took legal advice on the matter and was informed that the actions of the Board of Trustees constituted a surrender of lease. The Council informed the administrators who were in full agreement.

A council solicitor will formally confirm this situation in writing to both the administrators of Look & Sea Ltd and the Littlehampton Experience Ltd within the next week.

At no stage has Arun District Council ‘requested’ or ‘insisted’ that the lease be surrendered.

As freeholder, the Council had a responsibility to secure the premises once the situation had been confirmed, as well as ensuring that the adjacent youth hostel, which shares the same utilities, plant services and fire escape access, remained safe and able to operate as usual.

All perishable items which were left in the building are in the process of being removed.

A further press release is set to be issued next week when the administrators have concluded their involvement and the Council has had the opportunity to discuss the best options to secure a new operator as quickly as possible.