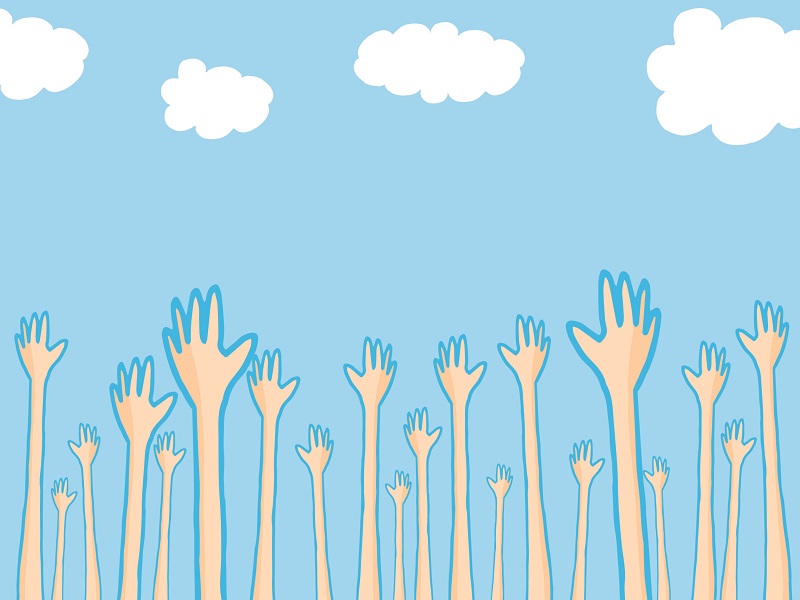 With less than three months until the District and Town/Parish elections take place in Arun, the election count down has begun.

If you are interested in standing for election, nomination packs are now available and we would encourage you to ask for one sooner rather than later so that you are prepared and ready for when the Nomination Period begins on Tuesday 19 March 2019.

This is the time when individuals who wish to stand for election must submit their nomination papers to Arun District Council. The Nomination Period runs until 4pm on Wednesday 3 April when all forms must have been delivered by hand, addressed to the Returning Officer at Arun District Council, Civic Centre, Maltravers Road, Littlehampton, BN17 5LF

If you are interested in becoming councillor, it would be beneficial for you to attend one of the three candidates and agents briefings being held this month:

Full guidance on standing for election for candidates and agents is also available on the Electoral Commission’s website at www.electoralcommission.org.uk