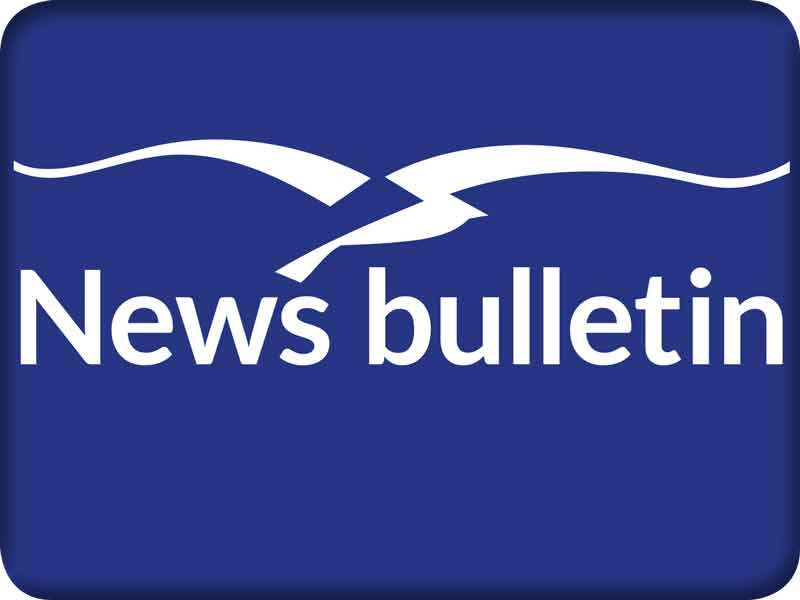 The owner of Istanbul Grill in Bognor Regis has lost his licence to run the business after a string of incidents were reported at the kebab shop.

The Licensing Sub-Committee of Arun District Council revoked the licence of owner Afshin Ali-Zadeh after an application was made to review it by Sussex Police.

On 24 February, the Sub-Committee heard that the incidents cited by Sussex Police included an allegation where three women had reported finding pills in a kebab bought from his shop.

A representative from Sussex Police said that Mr Ali-Zadeh had been unable to access his own CCTV to enable them to investigate the complaints and they had needed to use the services of a specialist to be able to view it.

The Sub-Committee heard that it has not yet been established what the pills were and that the case is still an ongoing police investigation.

Sarah Meeten, representing Arun District Council, told the hearing that Mr Ali-Zadeh had not employed doormen or installed CCTV at the fast-food takeaway at 10 High Street when he should have, breaching the terms of his licence.

Councillor Matt Stanley, Arun District Council’s Cabinet Member for Technical Services, said: “The decision by the Council’s Licensing Sub-Committee sends a robust message to all licence holders in the district that they must actively look to promote the licensing objectives or face the loss of their licence.”

For more information on Licensing in the district, visit www.arun.gov.uk/licensing