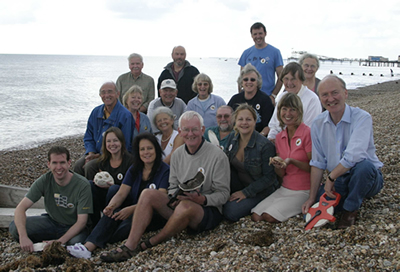 The ADC Biodiversity Action Plan led to the formation of the Biodiversity Forum, which aims to promote the values of biodiversity, to preserve, enhance and develop the environment, to raise awareness of relevant issues, through education, social activity, research and other appropriate means agreed by the Forum.
The Forum is open to anyone with an interest in biodiversity and conservation within Arun.  The group usually meet three times a year and meetings will often feature talks about various environmental issues.
To find out more about the Biodiversity Forum, contact parks@arun.gov.uk.