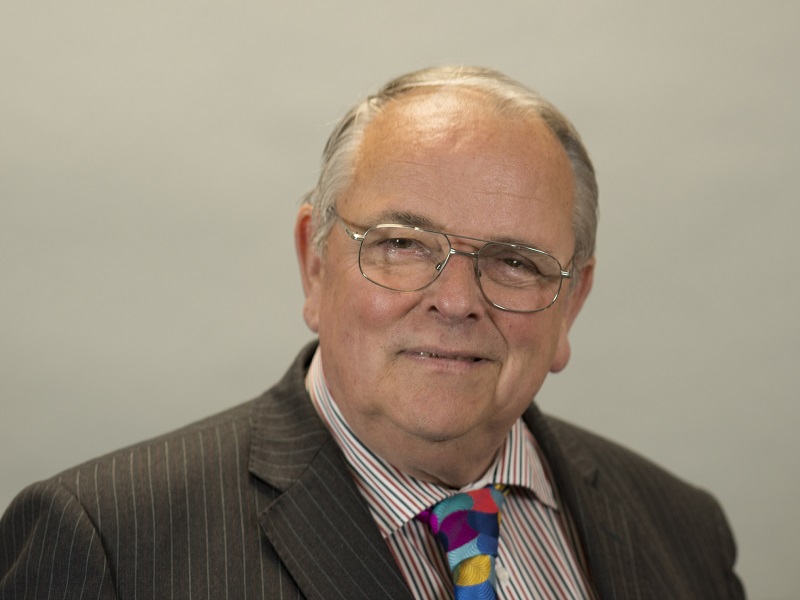 It is with great sadness that Arun District Council shares the news that Cllr Dougal Maconachie has passed away on 21 December 2017.

Dougal leaves a legacy of having served as an Arun District Councillor for over 10 years, representing Barnham and Marine Wards during this time.  He also served as Chair of Arun District Council from 2014-2015, and supported West Sussex Music Trust as the Chairman’s Charity during his tenure.  Dougal was a hardworking councillor, and was a serving member of the Standards, Development Control, Bognor Regis Regeneration and Audit and Governance Committees, and was also a member of the Environment and Leisure Working Group, in addition to proving a determined and influential member of other committees during his service at the council.

Cllr Maconachie sadly lost his wife, Cllr Mrs Jacqui Maconachie, in August of this year. Our thoughts are with his family and loved ones at this time.

Nigel Lynn, Chief Executive of Arun District council said “Dougal was a highly regarded councillor, who cared deeply for the district and people he represented.  We are deeply saddened to have lost both Dougal and Jacqui Maconachie in the last four months and, on behalf of Arun District Council, I offer my deepest sympathy to their family and friends.”