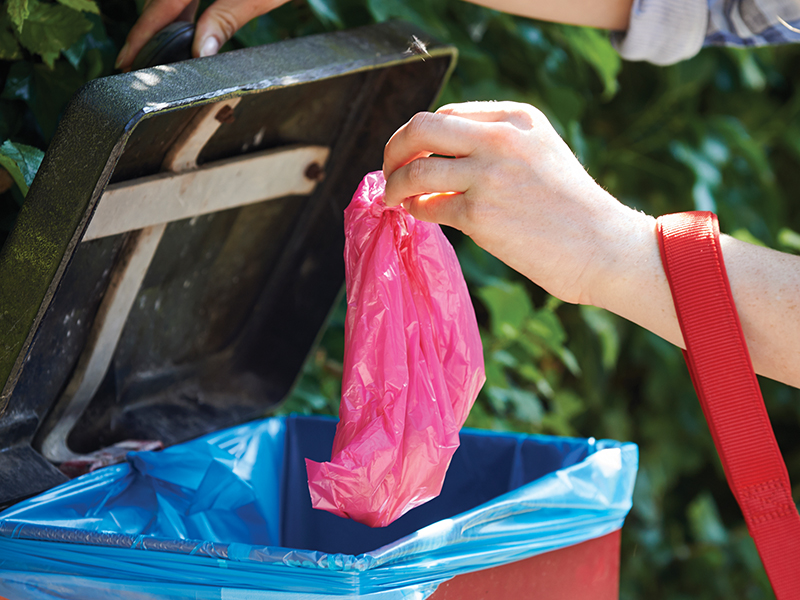 A litter and dog fouling enforcement trial is set to be extended for a further two years after seeing a vast improvement in the worst affected areas.

The 12-month trial was launched in May 2017 with the aim of cracking down on anyone dropping litter or failing to pick up after their dog.

Run by East Hampshire Council, the trial has seen more than 1,000 fines correctly issued since it began.

Although very few of these are for dog fouling due to these offences often being committed in darkness or concealed areas, hotspot dog fouling areas have been targeted and reports show an improvement in most of these areas.

The scheme costs nothing to the taxpayer as the scheme is funded by the money it raises in Fixed Penalty Notices, which are issued by trained enforcement officers.

The Council’s Street Scene Officers, who monitor cleansing standards in the district, and contractors, Biffa, have both given positive feedback regarding the cleanliness of both Bognor Regis and Littlehampton town centres since the trial began.

If extended for a further two years from 15 May 2018, the contract would be expanded to allow the officers to enforce Public Space Protection Orders, giving them power to issue fines to owners not complying with dog controls in public and to confiscate alcohol in designated areas to tackle problem behaviour associated with street drinking.

At a meeting on 19 December 2017, the Environment and Leisure Working Group recommended that the contract be extended. The decision will be made by Arun District Council’s Cabinet Member for Technical Services early next year.