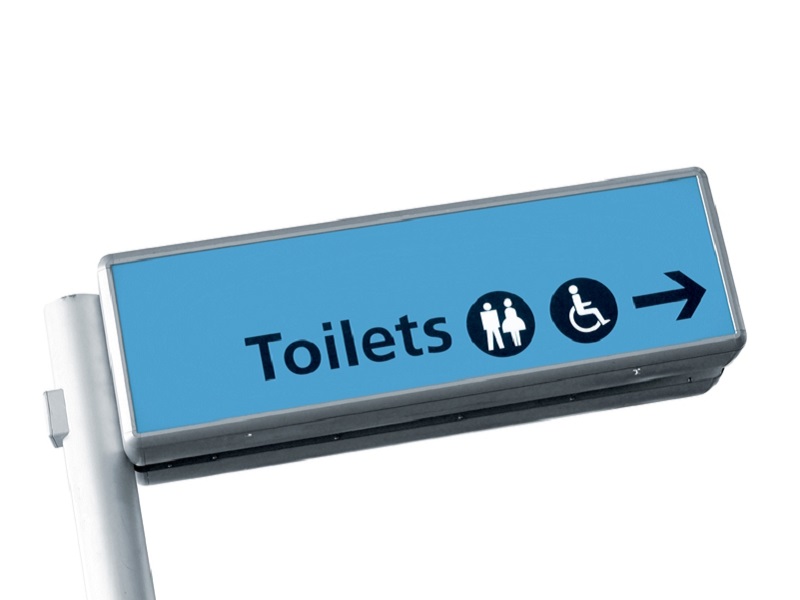 The future of public toilets in Arun has been set out in a report which aims to provide a well-balanced solution to the wish to provide the service, alongside the need to make savings.

The report recommends which toilets are set to stay open, which are set to close and which will be retained with financial support from parish and town councils.

Another option being looked at for some facilities are the possibility of operating the Community Toilet Scheme [CTS], where financial support is given to a business in return for its facilities to be made available to the public.

The Council has listened to the public and parishes before setting out its vision for the future of public toilets in the district.

The toilets which are earmarked for closure are ones which are either very under-used and/or there is another facility close by.

Councillor Paul Wotherspoon, Arun District Council’s Cabinet Member for Neighbourhood Services, said that the proposals aimed to support the Council’s objectives and had been made with the views and concerns of residents firmly in mind.

He added: “As a council, we believe that these proposals achieve a sensible balance between making the necessary savings and increasing income through commercial opportunities, but most importantly, ensuring that we work with the parishes to keep facilities open to the public where they are most needed.”

If the recommendations are agreed by Full Council, the estimated annual revenue saving is calculated to be around £25,000 per year.

The list below sets out the future of public toilet provision in Arun:

Mewsbrook Park, Littlehampton (on the basis of formal agreement from Freedom Leisure)

London Road, Bognor Regis – Will be considered separately through future proposals likely to come forward in 2018, relating to regeneration proposals for this area.