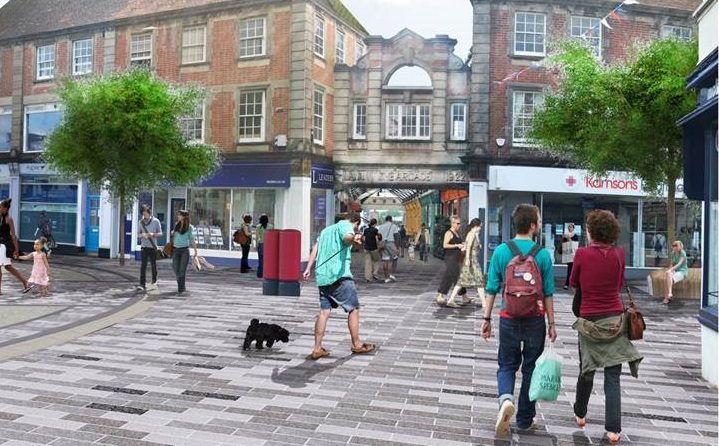 Littlehampton Town Centre Public Realm Improvements is a £3.5 million regeneration project designed to make the town centre a more attractive place to visit, shop and enjoy for residents and visitors.

In 2016, the District Council ran a series of public consultation exercises on design proposals for improvements to the main shopping areas.

This included workshop sessions with key stakeholders to identify problem areas, a public exhibition of the draft design plans and materials and a detailed survey of traders to explore their aspirations and hopes for the town centre.

The Littlehampton Town Centre Public Realm improvements comprises of five key phases with a total cost of around £6 million and funding of £3.5 million is now in place to deliver Phases One, Two and Three.

This includes £2.45 million from the Government’s Coastal Communities Fund (confirmed in April 2019), £564,000 from Coast to Capital Local Enterprise Partnership Local Growth Fund (confirmed in October 2019) and £200,000 from both Arun District Council and Littlehampton Town Council (confirmed in December 2019).

We have pulled together a list of Questions and Answers (Q & A) which provides more details about the project and aims to answer any questions you may have about the scheme.

We will continue to update the Q & A document as the project progresses. 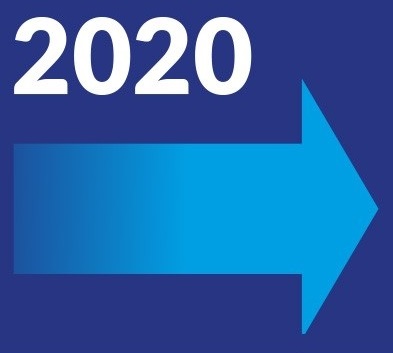 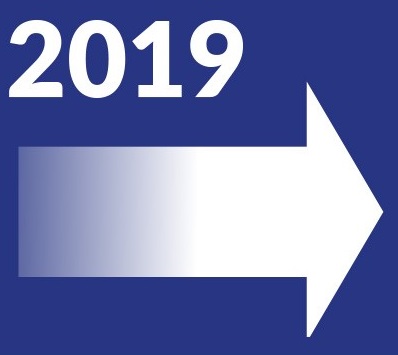 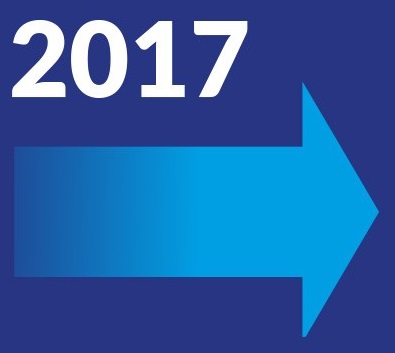 for all 5 phases was unsuccessful. 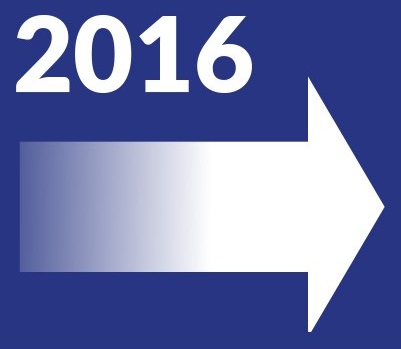 Arun applied to the Coastal Communities Fund and was invited to submit a 2nd stage application. 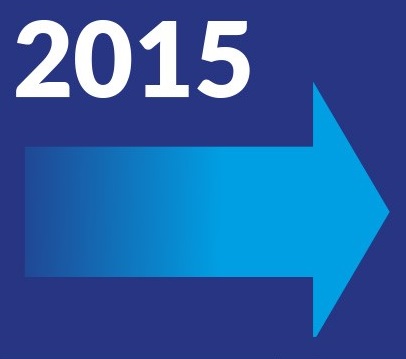 LDA Design appointed to work up designs for town centre. 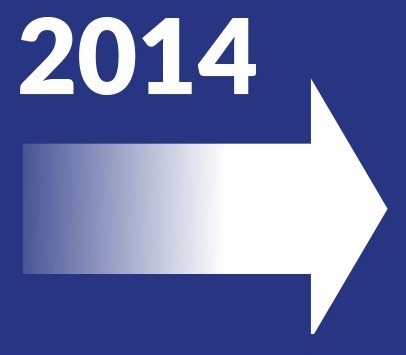 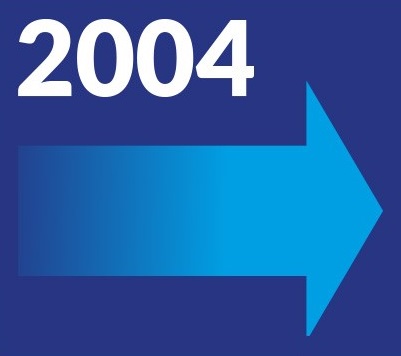 throughout vision and focus on improving linkages.